3D Flappy Bird that uses gesture recognition and is made in Unity! 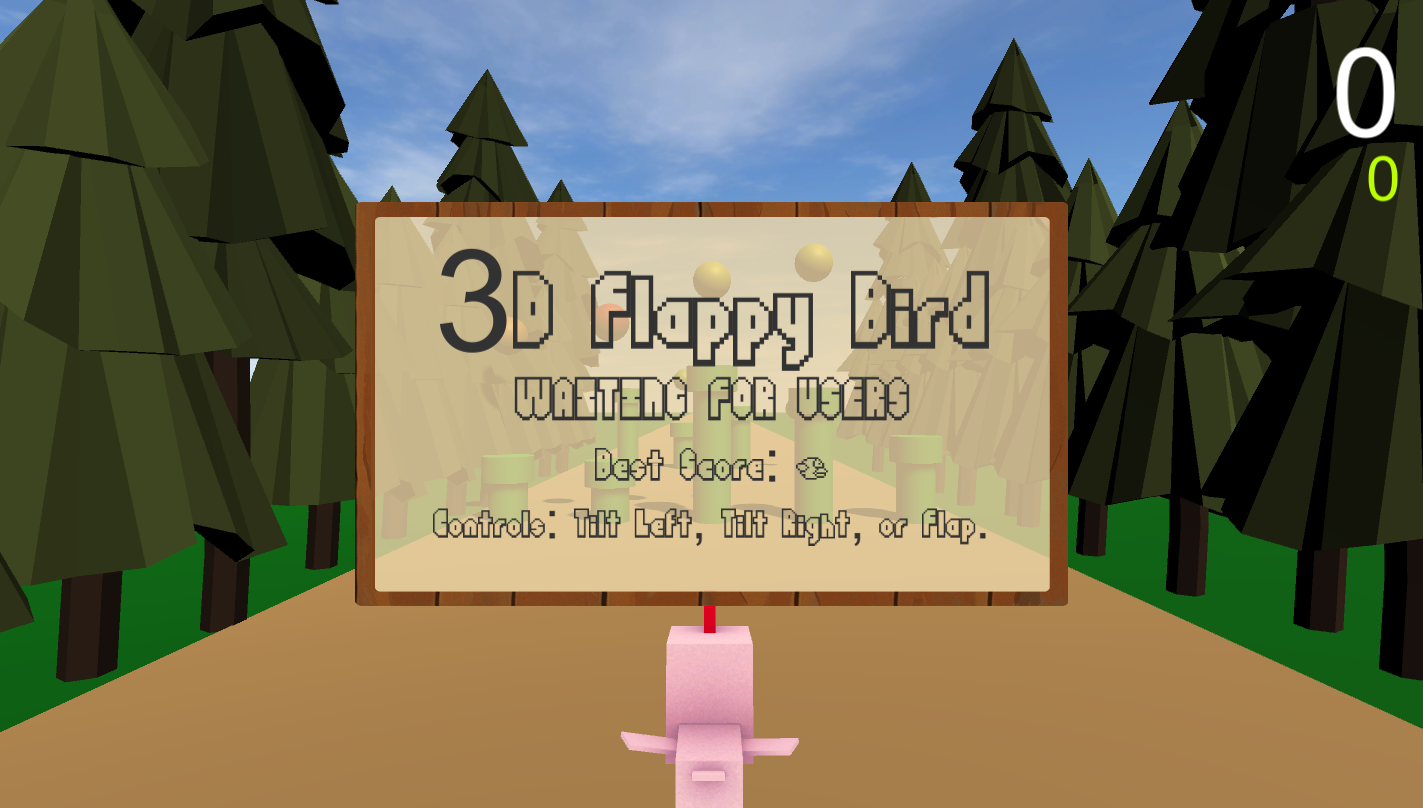 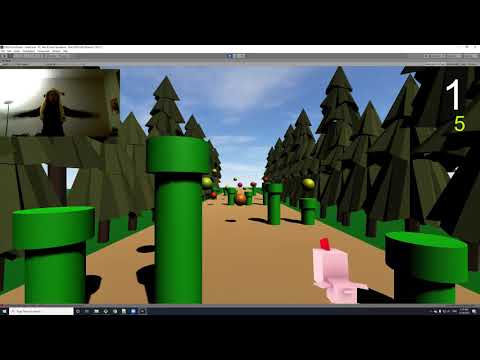 This folder contains most files that are used in the game, including 3D assets, files for gesture recognition, and files that facilitate game logic.

Contains prefab game objects that are used for collectible spheres.

Contains materials and images used for coloring collectible spheres and the menu panel in the game.

Files used by the SDK to smooth inputs from the Kinect and map Kinect inputs to bones for 3D humanoid characters in Unity.

Multiple meta files are included in this project, which are automatically generated and used by Unity to prepare assets in our game.

These files are generated automatically for project settings or used for ignoring files when using version control.

Instructions for Setting Up and Running Project

Show all projects by xizahk