Bones³ is a Voxel Editor for Unity. Supports both in-game and in-editor building.

Bones³ (pronounced "Bones Cubed") is an advanced voxel block editor designed for the Unity engine. The framework is designed to allow users to create voxel structures and worlds both in-editor and in-game, as well as exposing a flexible API for writing custom world manipulation scripts.

Bones3-Rebuilt is now open source! The previously in-development commercial version of Bones3, known as Bones3-Rebuilt, has been pushed back into the open-source community version! From now on, Bones3 is free to all users!

Bones3 is a Unity in-editor/in-engine script which makes it natural for users to create and modify voxel worlds and structures. Design structures in just a few clicks.


Lets see it in action

Note that the current branch has a few more tweaks to be done before you can use it, however, here is a video of an old prototype version of Bones3 to show what we’re aiming for: 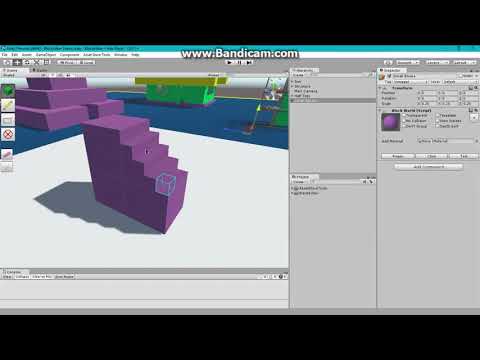 // TODO Move this into official documentation, once it exists.

Show all projects by Wraithaven-UnityTools