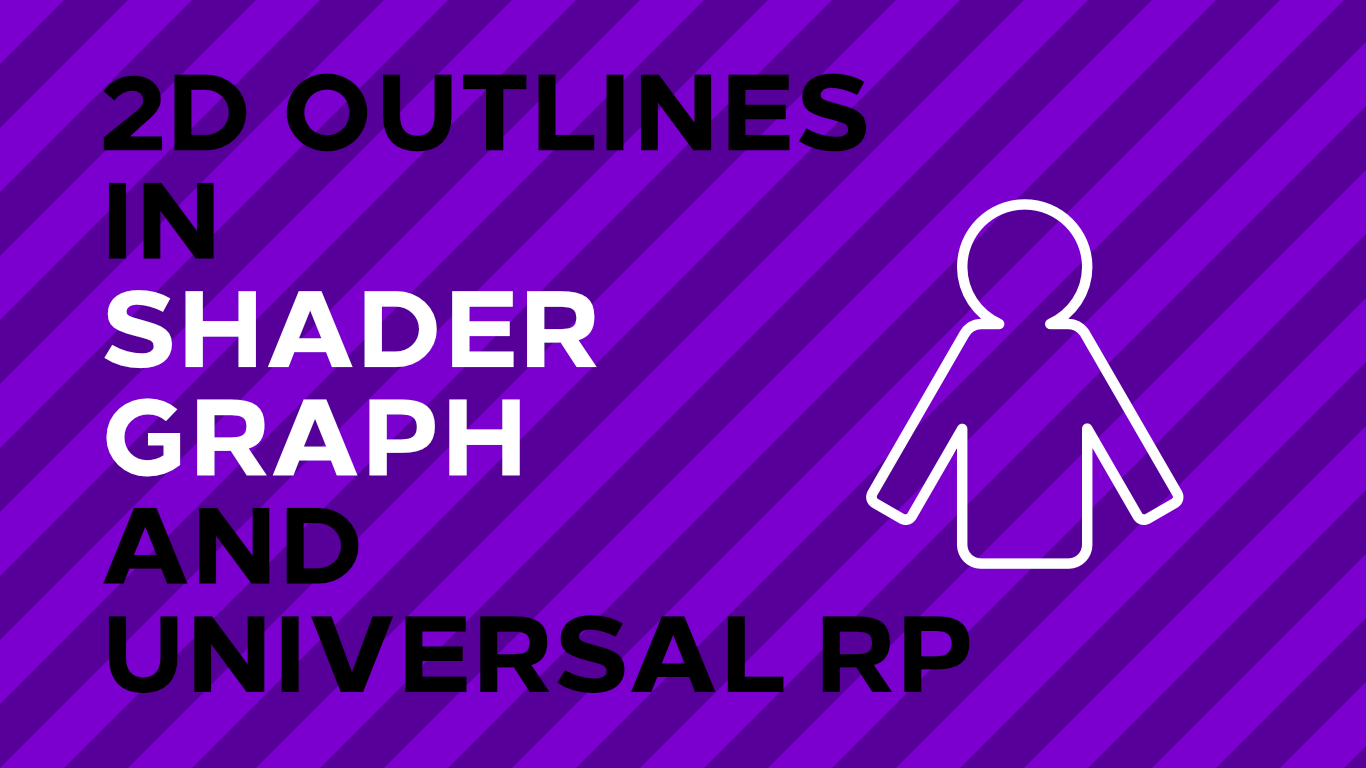 This project features a 2D outline shader for SpriteRenderer components which ‘duplicates’ the sprite four times and offsets those duplicates along the cardinal directions. The duplicates are tinted according to a defined outline colour. An accompanying tutorial is available on danielilett.com.

This project and the corresponding tutorial series were written by Daniel Ilett. Follow him on Twitter for more gamedev tutorials!

Show all projects by daniel-ilett