Tool to create graphs to use the pathfinding RTA* algorithm on Unity. 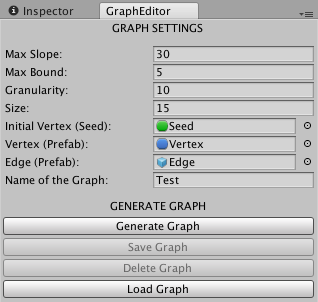 In the editor you can configure the parameters to be generated. Besides the option “Generate Graph” also has the options “Save Graph”, “Delete Graph” and “Load Graph”. 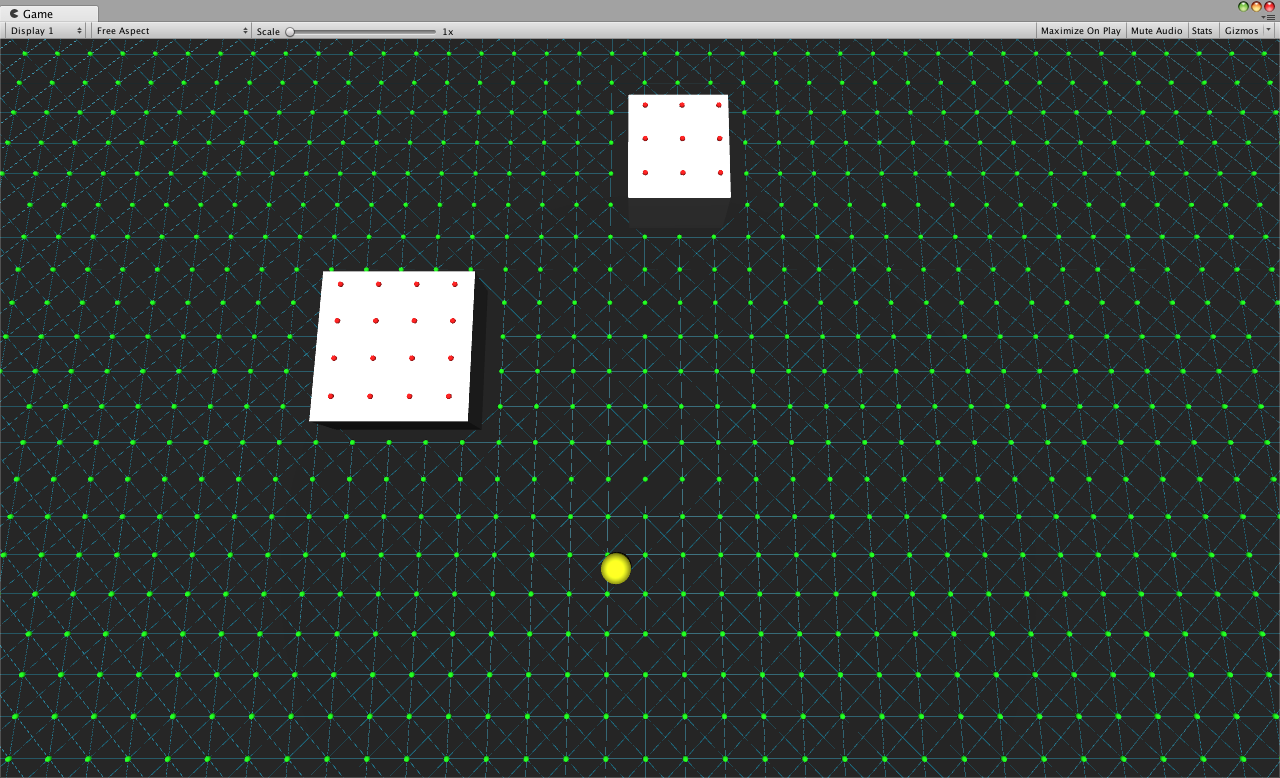 The pathfinding RTA* algorithm is being used. In the RTA*, the algorithm analyzes all neighbors of the current vertex to choose the most promising vertex and update the current vertex heuristic with the second best cost value. However, this algorithm discards previously calculated information about the other neighbors.

When starting in Play mode, if something is saved, it will load the graph with the name that was set in the Inspector.

Show all projects by marcelochaves95