In this project, we will design and implement a ray-trace framework based on programming models presented by modern commodity GPUs. The framework will define and support replaceable processing modules in ray-tracing, such as ray generation, ray-object intersections, and illumination. The framework will be designed and implemented targeting general-purpose commodity GPUs and does not require special-purpose hardware. This feature will enable platform portability. 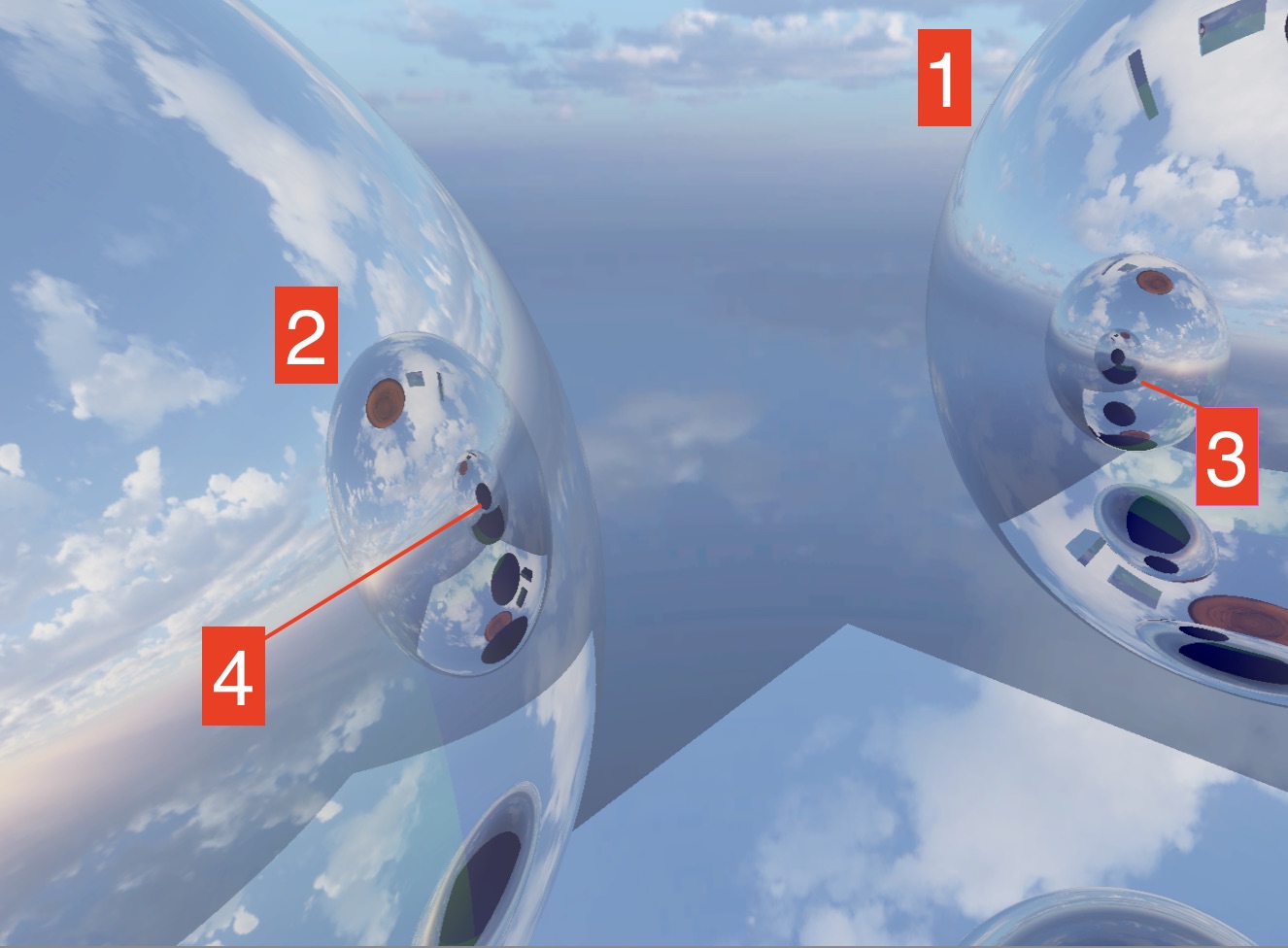 Show all projects by joeccleung