3D and 2D Texture generation using the compute shaders within the Unity engine.

3D and 2D Texture generation using the compute shaders within the Unity engine. 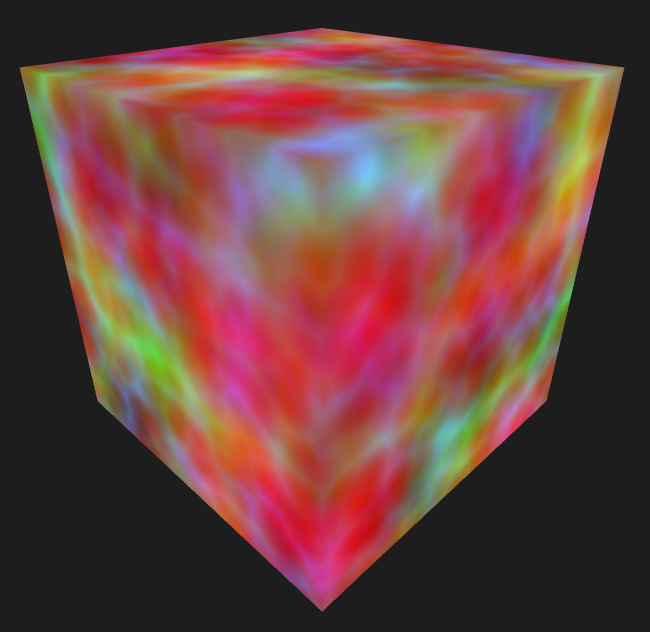 This project handles the creation and serialization of different 3D/2D textures created via custom compute shaders. This is done through a custom ComputeTexture object.

I created this asset in order to generate 3D textures for use in raymarching systems. In fact the example provided is intended for use with a volumetric cloud system as described by the wonderful people at Guerilla Games. I found 3D textures to be wonderful however the lack of support was dissapointing.

There are three main scripts to know here: ComputeTexture, ComputeTexture3D, and Noise Generator. Note that since these scripts are based on MonoBehaviour they need to be attached to a game object, in the future I would rather these behave in a similar manner to Render Textures. In order to generate the completed texture you will need to provide the texture scripts with some information:

Show all projects by mtwoodard