Samples designed as exercises to be ported from Unity GameObjects/MonoBehaviours to Unity DOTS.

Under the ‘Originals’ directory, you’ll find small simulations/games implemented in classic (non-DOTS) Unity. Your task is to implement one of these samples in DOTS.

Feel free to copy assets and code snippets from the originals into your ports. The focus of this exercise is to familiarize yourself with the DOTS API and to practice Data-oriented Design principles!

Expand the arrows for more details about each sample. 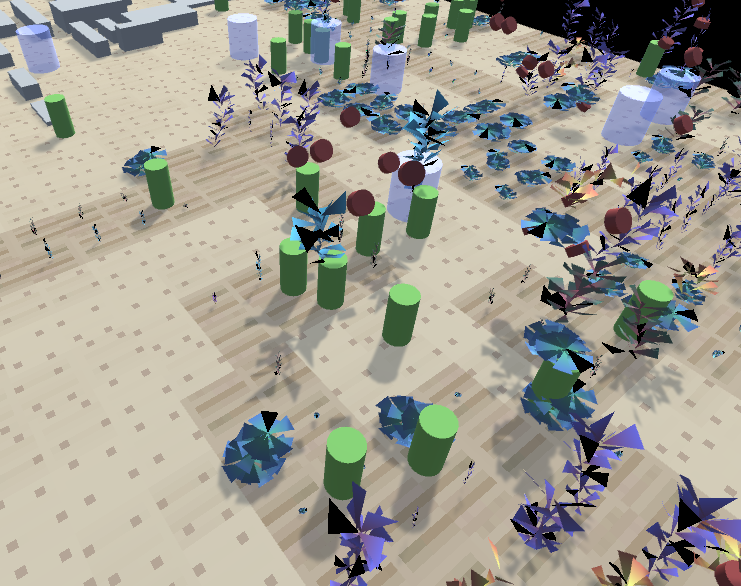 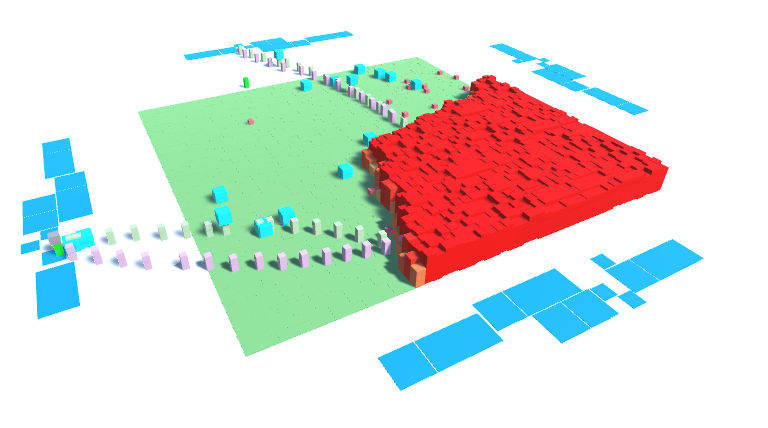 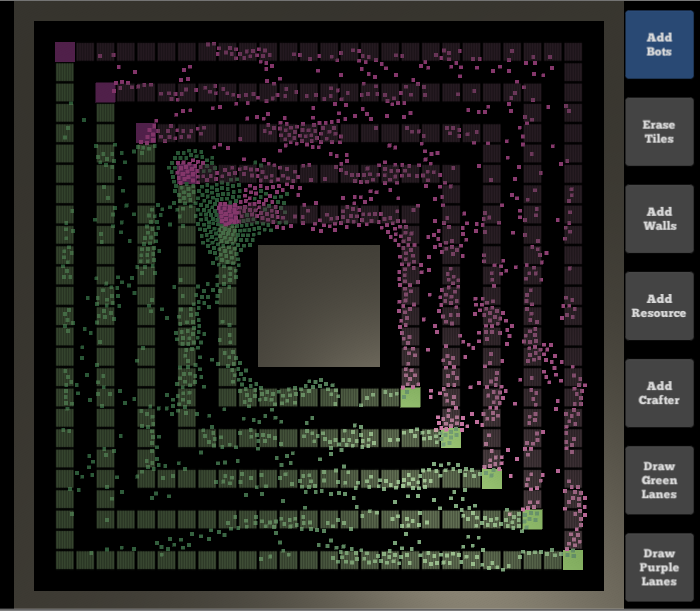 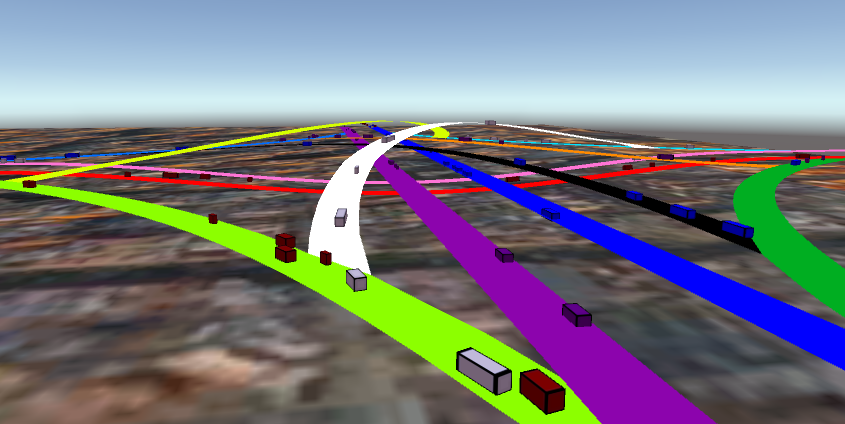 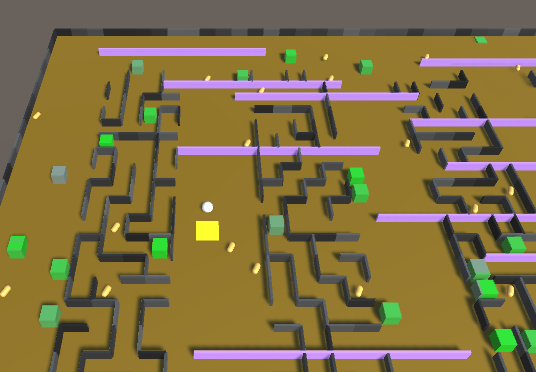