Coupled simulator for research on driver-pedestrian interactions made in Unity.

Coupled simulator for research on driver-pedestrian interactions made in Unity.

The simulator is open-source and free to use. It is aimed for, but not limited to, academic research. We welcome forking of this repository, pull requests, and any contributions in the spirit of open science and open-source code 😍😄 For enquiries about collaboration, you may contact p.bazilinskyy@tudelft.nl.

If you use coupled-sim for academic work please cite the following paper.

Description of the simulator

📺 These days, a video is worth more than a million words. The image below points to a youtube video of the recording of a demo of the simulator with 3 agents:

The coupled simulator supports both day and night-time settings. Figure above shows a view of the night mode. Figure below shows the top view of the environment. It is a model of a city centre containing:

Cars that are not controlled by the human participants can be instructed to follow a trajectory before the experiment or can be programmed to respond to other road users. 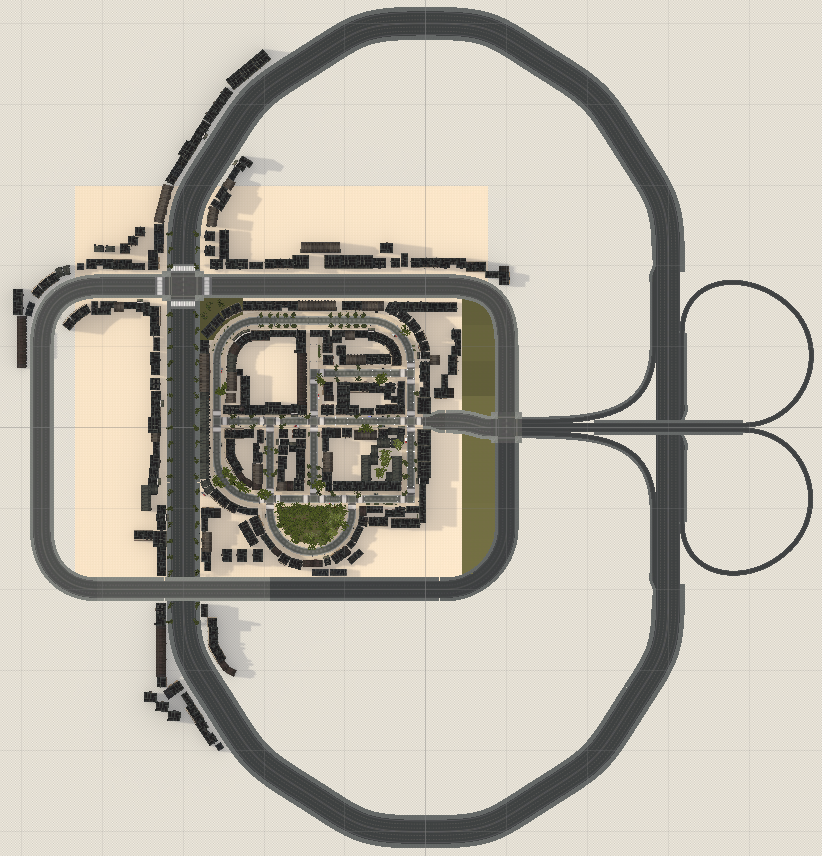 The coupled simulator supports a keyboard and a gaming steering wheel as input sources for the driver of the manual car, a keyboard for the passenger of the AV to control the external human-machine interface, and a motion suit for the pedestrian. At the moment, supported motion suit is Xsens Motion Suit.

The current number of human participants supported by the coupled simulator is three. However, this number can be expanded up to the number of agents supported by the network. Synchronisation in a local network is handled by a custom-made network manager designed to support the exchange of information between agents with low latency and real-time data logging at 50 Hz for variables from the Unity environment and up to 700Hz from the motion suit. The data that are logged include the three-dimensional position and rotation of the manual car and the AV, the use of blinkers by the driver of the manual car, and 150 position and angular variables from the motion suit. The data are stored in binary format, and the coupled simulator contains a function to convert the saved data into a CSV file. The host agent initiates a red bar that is displayed across all agents for 1 s to allow for visual synchronisation in case screen capture software is used.

After checking out this project, launch Unity Hub to run the simulator with the correct version of Unity (currently 2018.4.6f1).

Steps to run an experiment:

The central point for configuring the simulator is Managers game object from the StartScene scene. It has two components:

The experiment is defined solely with prefab containing the ExperimentDefinition component in the root object. To edit the experiment definition, double click the prefab in the Project window. To make newly created experiment selectable you have to add its prefab to Experiments list on NetworkingManager component. 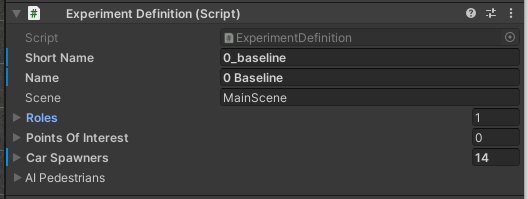 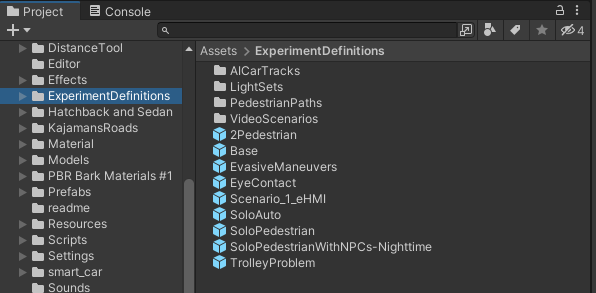 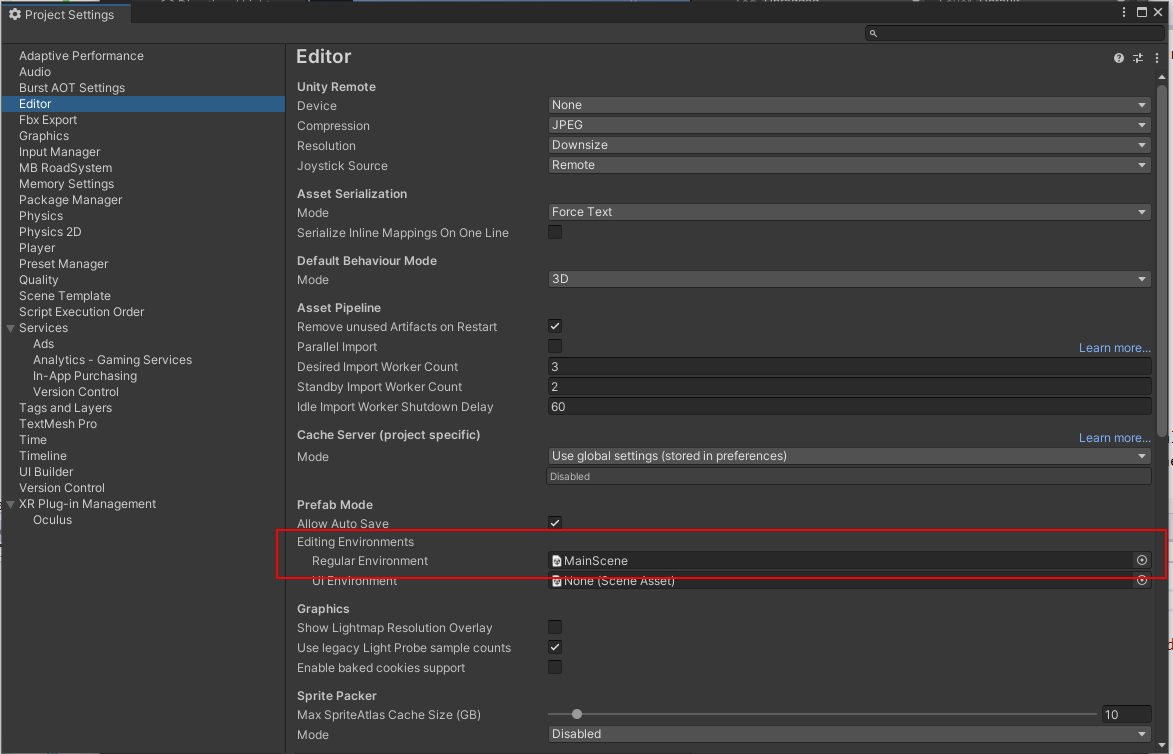 Points of interest is a list of Transform references. CarSpawners list references game objects containing component inheriting from CarSpawnerBase. It defines, with overridden IEnumerator SpawnCoroutine() method, spawn sequence (see TestSyncedCarSpawner for reference implementation). Car prefabs spawned by the coroutine with AICar Spawn(AICar prefab, bool yielding) method must be one of the referenced prefabs in AICarSystem list on NetworkManager component.

Roles field is a list of ExperimentRoleDefinition struct’s defining experiment roles with the following data fields:

To add a new agent either increase the size of Roles array or duplicate existing role by right-clicking on the role name and selecting Duplicate from the context menu.

To remove the agent right click on the role name and select Delete from the context menu or decrease the list size removing end entries that don’t fit the resized list.

Configuration of starting location of agents

Add a new game object to the prefab and set its position and rotation. Drag the newly created object to the SpawnPoint.Point in role definition.

Configuration of the pedestrian agent

No additional configuration is needed for pedestrian type agents.

Configuration of the driver agent

For Driver role following field has to be defined:

Configuration of the passenger agent

For Passenger type of agent following additional fields has to be defined: 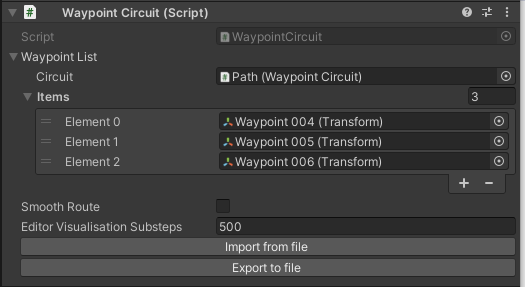 Paths for both non-playable pedestrians and vehicles are defined with WaypointCircuit component. To add waypoint press plus sign and drag waypoint Transform into the newly added field. To remove waypoint press a minus sign next to the waypoint. To reorder waypoint click up/down signs next to a waypoint. To change the position of a waypoint select waypoint transform and move it do the desired position.

Configuration of the movement of the non-playable vehicles

Additionally, for vehicles, SpeedSetting along with Collider component might be used to further configure tracked path. 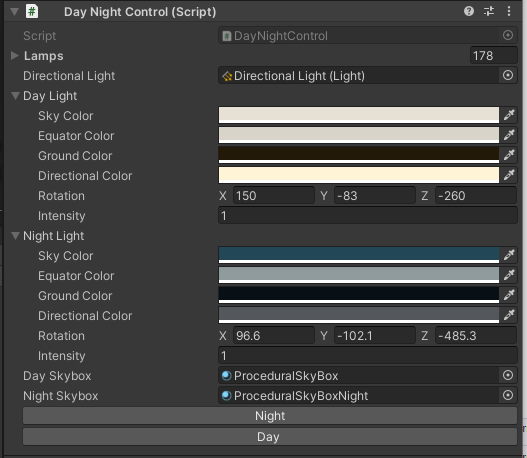 DayNightControl component helps to define different experiment daylight conditions. It gathers lighting-related objects and allows defining two lightings presets - Day and Night, that can be quickly switched for a scene. This component is intended to be used at the experiment definition setup stage. When the development of the environment is complete, it is advised, to save the environment into two separate scenes (with different light setups) and bake lightmaps. 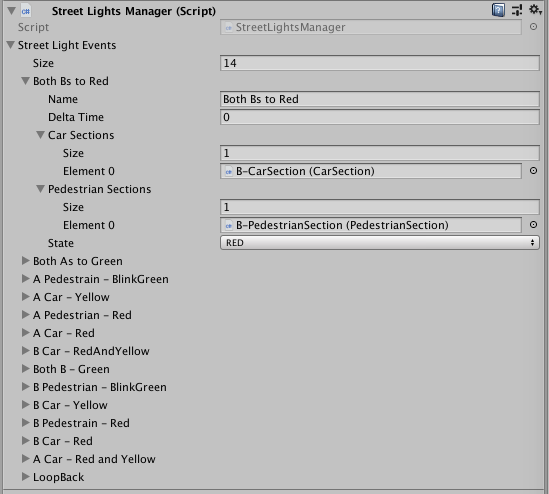 Creating a traffic street lights system is best started with creating an instance of ExampleStreetLightCrossSection and adjusting it. Traffic light sequence is defined in StreetLightManager component as a list of StreetLightEvents. Events are processed sequentially. Each event is defined with the following fields:

Connect the Asus Router with the USB Adapter to the PC and plug the Ethernet in a yellow port of the router. Let it boot up for some time while you prepare the software and the suit. Connect the Oculus Rift HDMI and USB 3.0 to the computer. Plug in the black MVN dongle in a USB 3.0 port of the computer Run the latest version of MVN Analyze. Fill out the anthropometric data and participant name by creating a new recording (1).

Check under Options -> Preferences -> Miscellaneous -> Network Streamer that the data streamer is set to Unity3D.

Note: if you find out later on that somehow the avatar looks buggy in Unity, play around with the down sampling skip factor in the Network Streamer overview to improve rendering.

Turn on the Body Pack with all the sensors connected. This will sound like one beep. Wait for 30 seconds and press the WPS button on the router. When the Body Pack of the suit beeps again, continuously press the button for 2 seconds until you hear two sequential beeps. Look if the light of the button becomes a strobe light. If this does not happen within a minute or 5, you’ve got a problem named Windows.

Delete the following software from the pc and re-install the latest version of MVN Analyze. This will re-install also the bonjour print services. 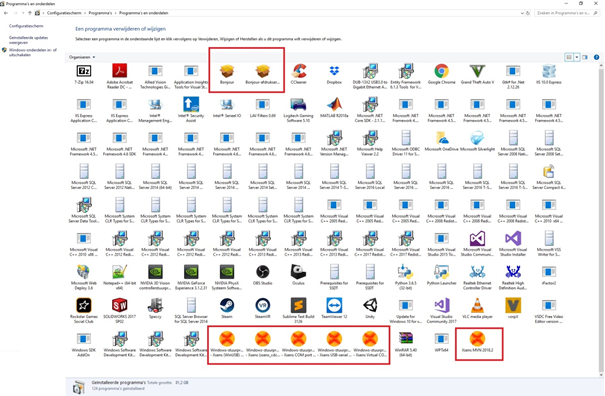 If you have an avatar in MVN Analyze and all the sensors are working, boot Unity for the simulation. See figure below: press play to launch the simulation, use the dropdown menu to select a participant and press the trial button to launch a trial. 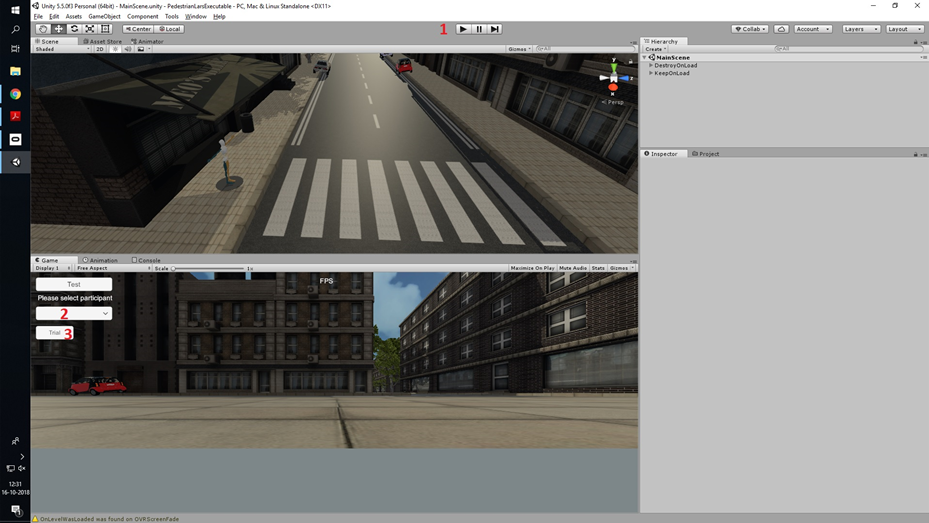 If you want to start a new trial, click play again at the top of the Unity screen to end the simulation. Also match the head orientations again with the R-key loop. 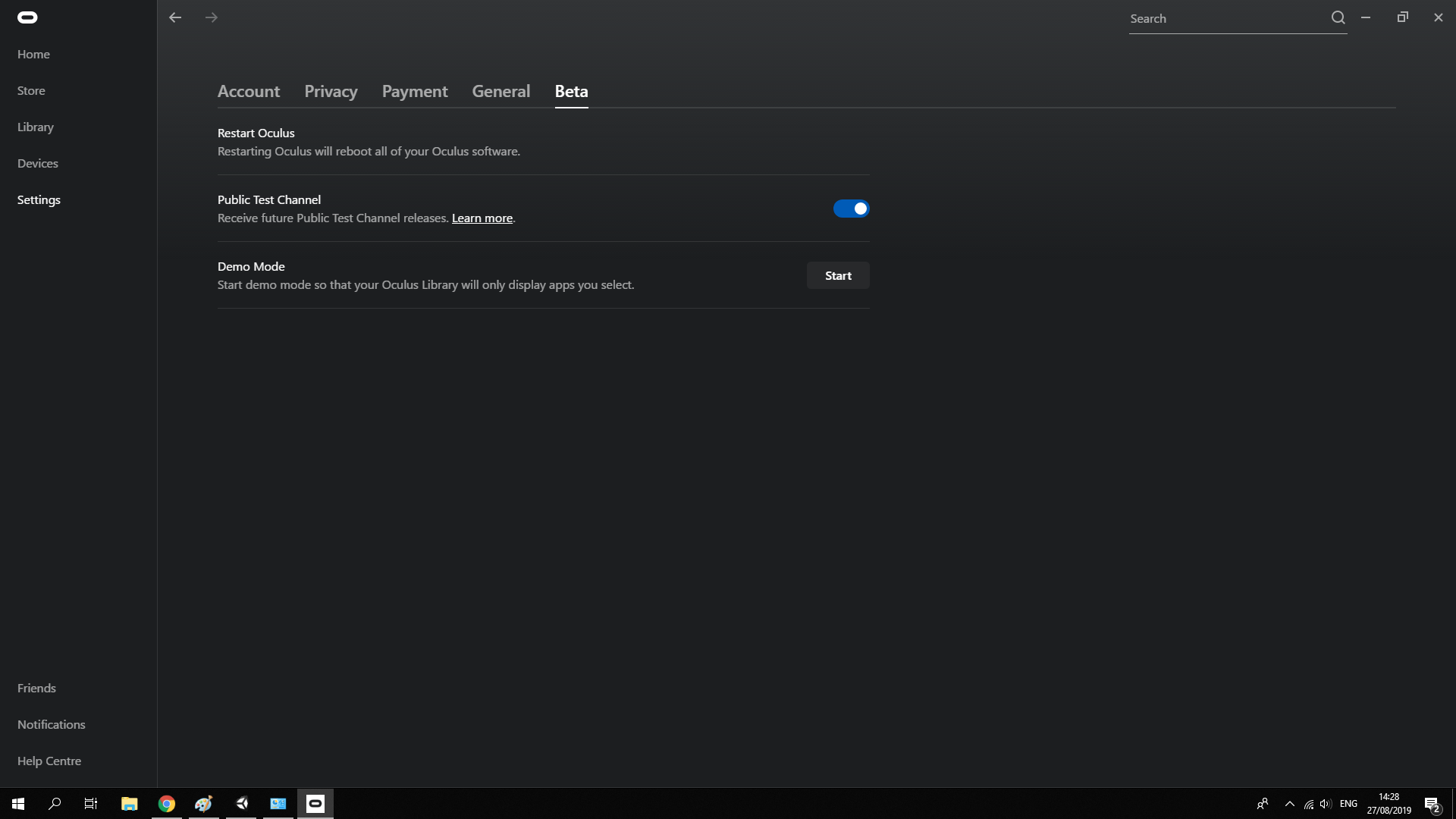 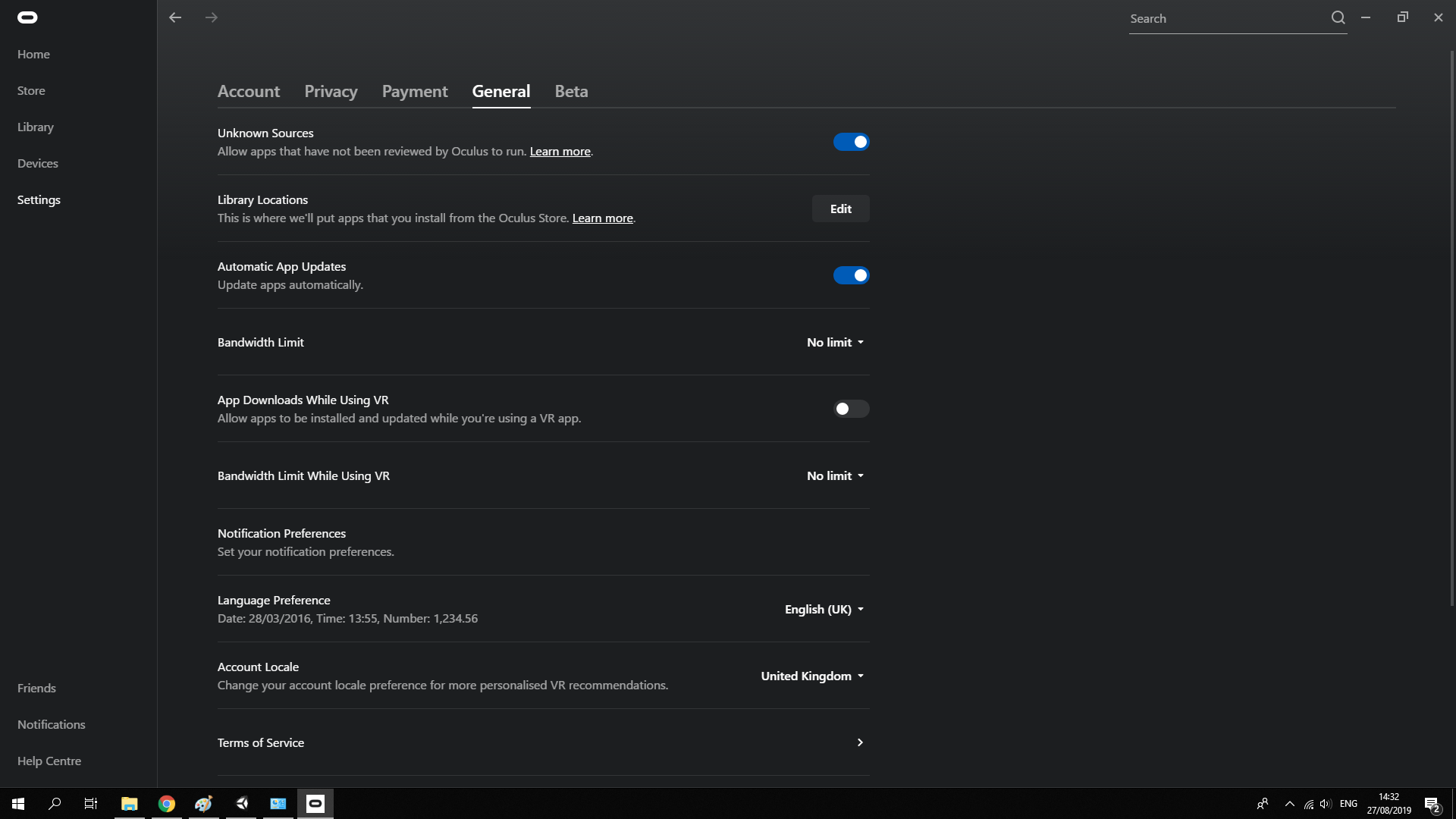 The agent PCs need to be connected via a local network. If you cannot reach the host machine, try to ping it. 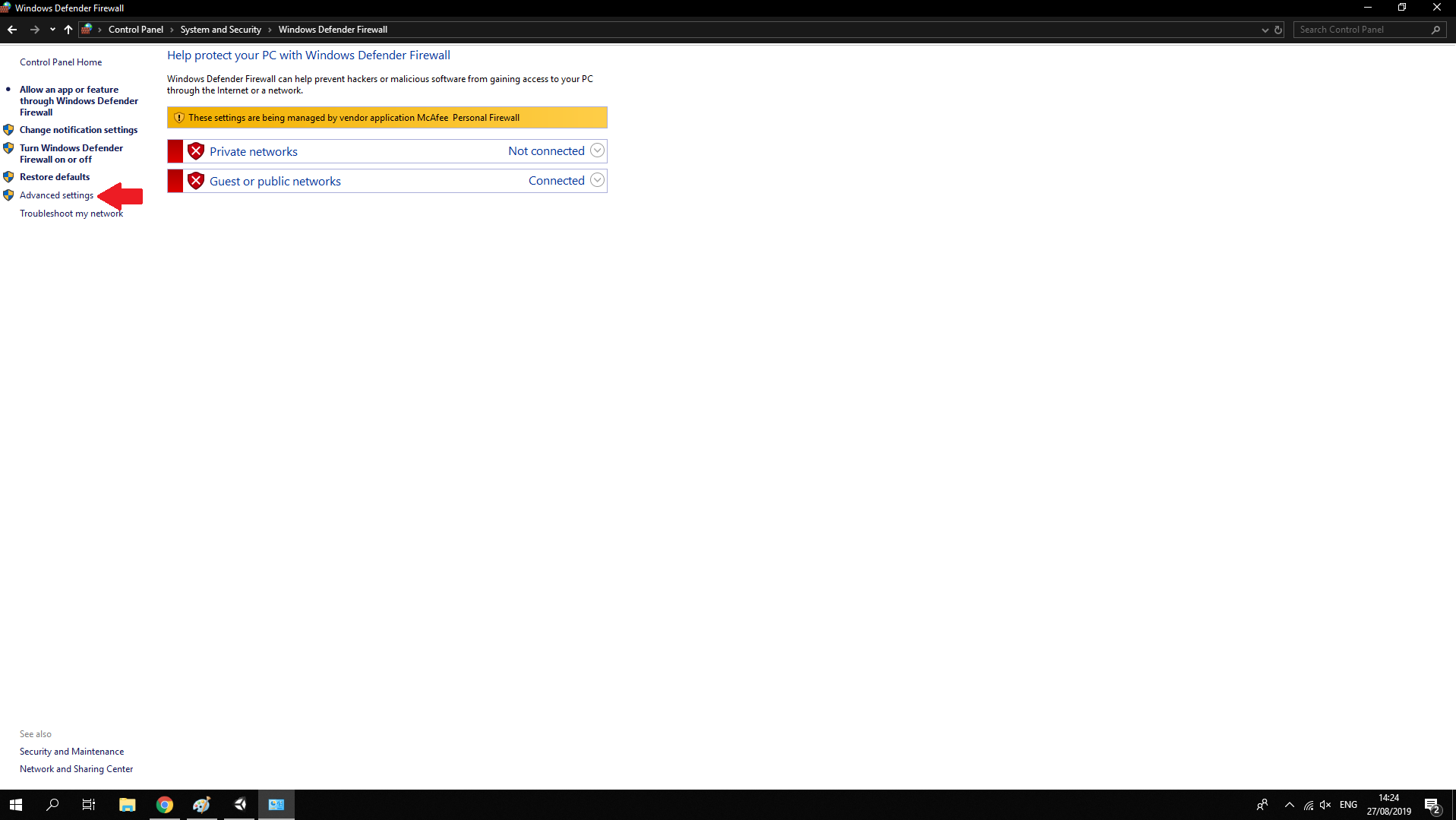 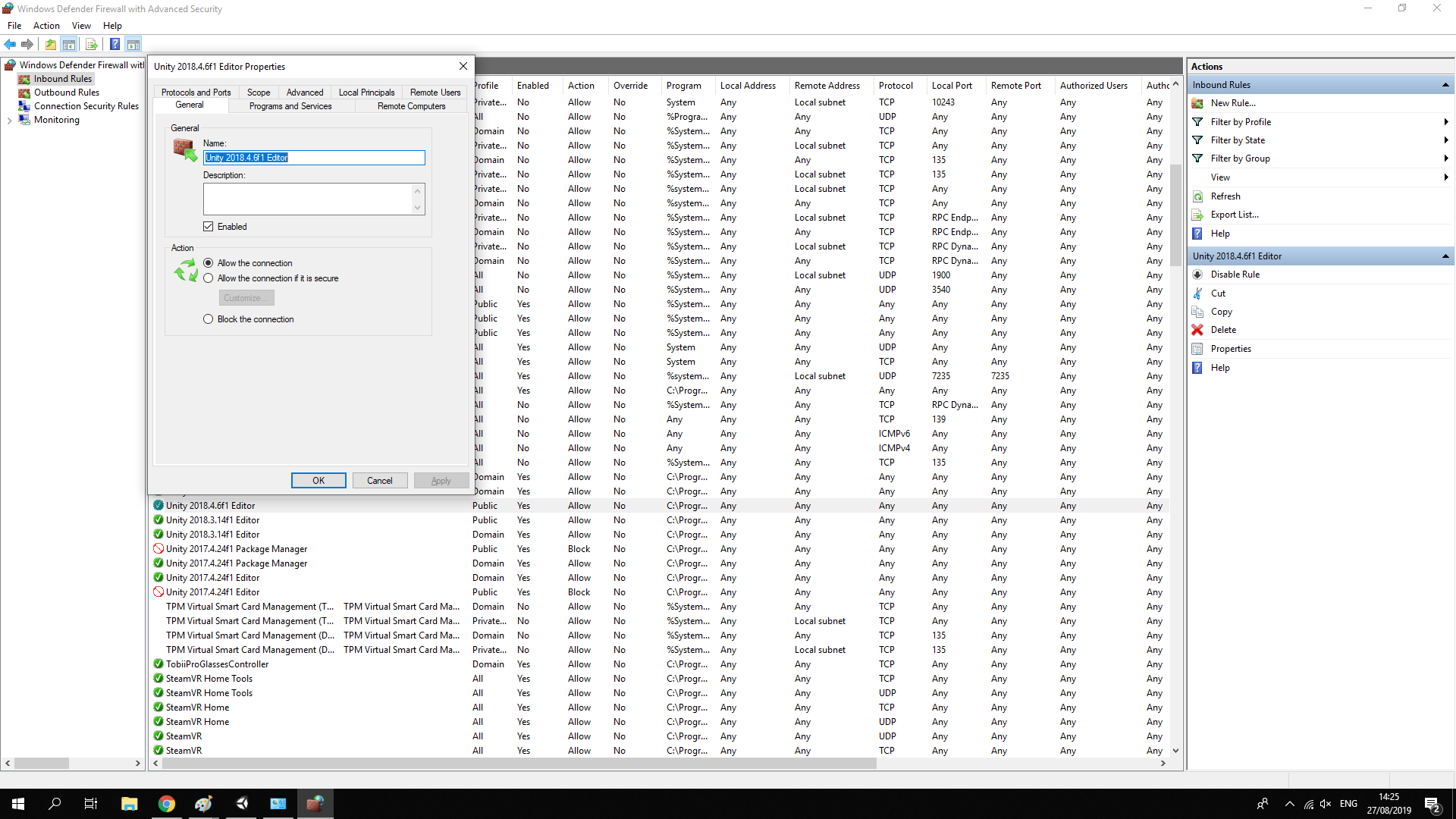 Check if supporting software is installed (e.g., Logitech gaming software G27 is used in our case). In Unity, you can check which button corresponds to your specific wheel. You can find this out by using the following asset in an empty project: https://assetstore.unity.com/packages/tools/input-management/controller-tester-43621

Then make sure you assign the correct inputs in Unity under Edit -> Project Settings -> Input (see figure below). 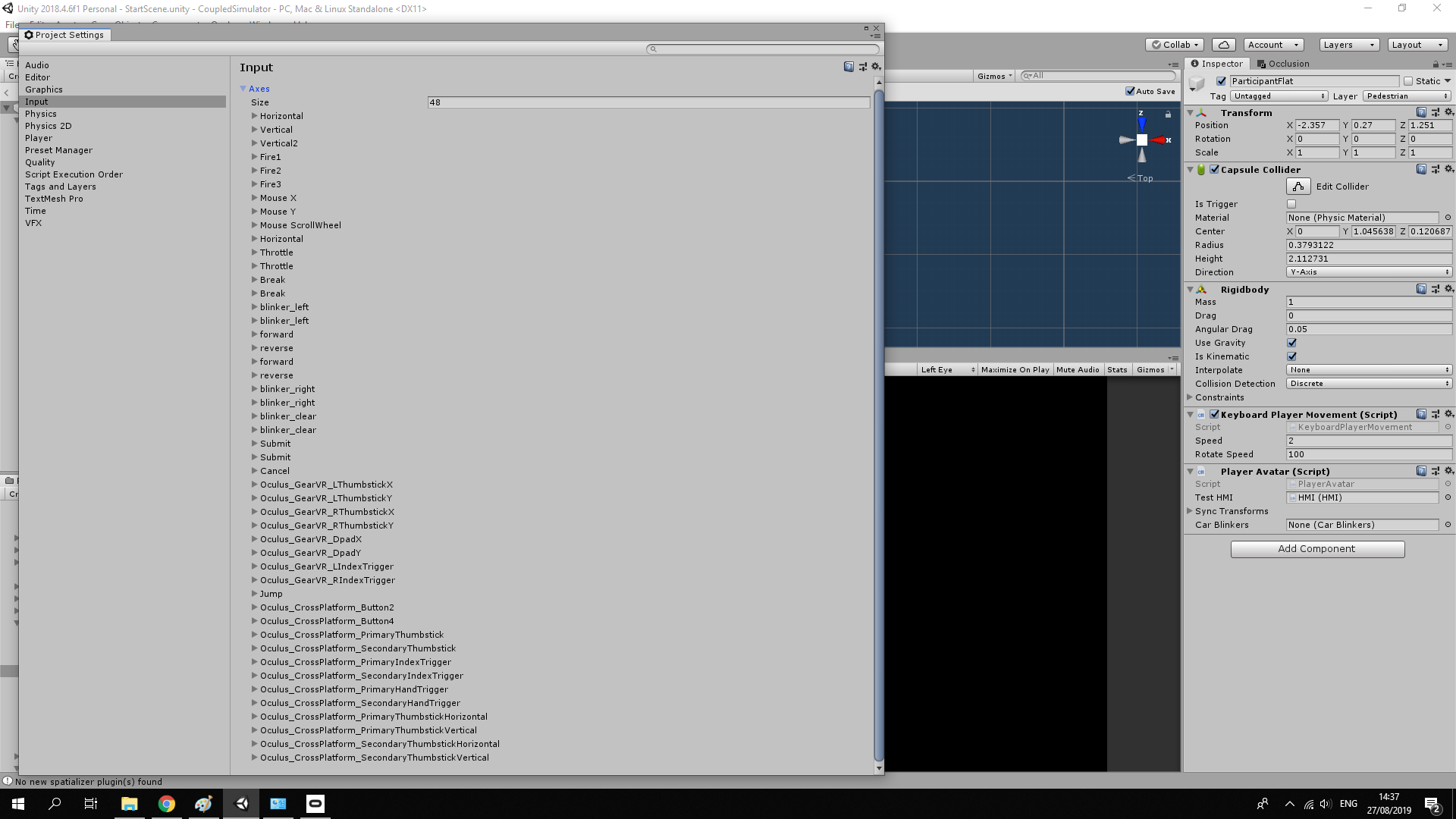 We have used the following free assets:

Show all projects by bazilinskyy