Integrating SUMO with Unity to create a 3D Driving Simulator

Integrating SUMO with Unity to create a 3D Driving Simulator 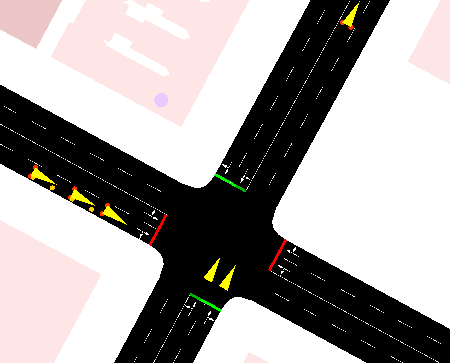 The project integrates the microscopic traffic simulator SUMO with the Unity game engine to create a fully interactable 3D Driving Simulation. This project was my Final Year Project for my BSc in Computer Science at University College Cork, Ireland. This project was made solely by myself between November 2018 and March 2019. I have resumed work on the project since September 2019, widening the lanes in the 3D environment and adding traffic lights for junctions in the western part of the map. The project will hopefully continue to be sporadically updated. 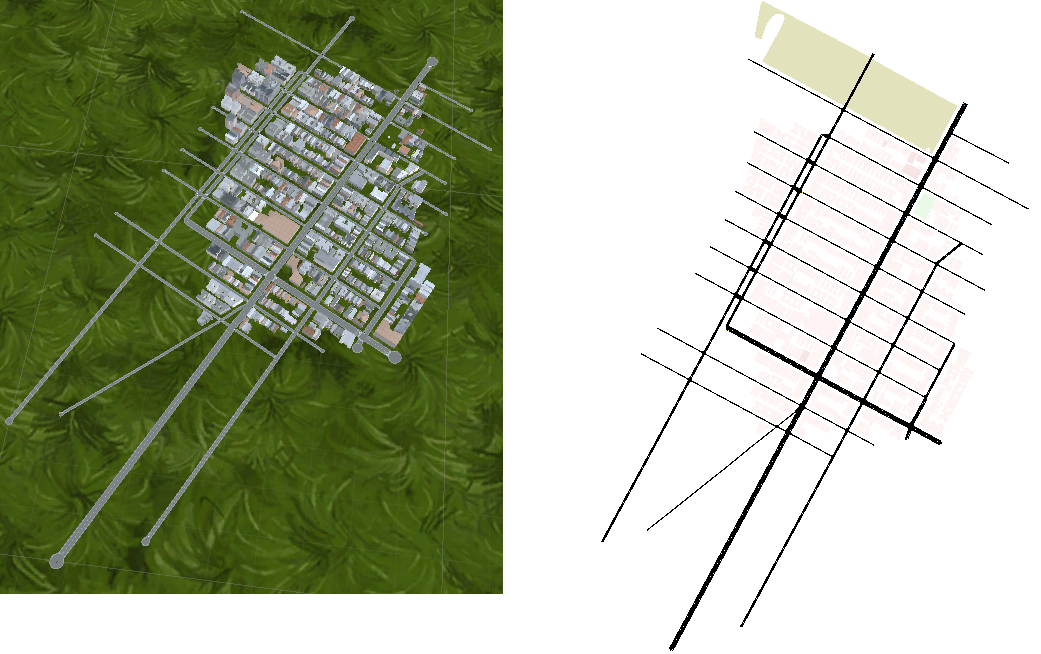 SUMO’s module TraCI is used to send commands from a class in Unity to control the SUMO simulation, requesting information on other vehicles in the simulation to display in Unity, requesting traffic light data and manipulating the position of the user-controlled vehicle in the SUMO simulation. The C# port of the TraCI module developed by CodingConnected, found here, is used in this project to achieve these actions.

The user-vehicle can be controlled either by standard keyboard controls or by a Logitech driving wheel. The Logitech Driving Force GT wheel was used in the creation of this project.

Still to be added

This project was built Using Unity 2018.2.17 and SUMO 1.01. Later releases of each software may cause the project to function incorrectly.

Once both have been installed, open the scene in Unity.

This project has been configured to run with a Logitech Driving Wheel by default. If you wish to use keyboard controls, please do the following:

I hope you find this project useful. If you have any questions or issues using it, please contact me and I will try to resolve them as best I can.

Works not created by me used in this project

Show all projects by DarraghMac97